2022 Commitments on Ecological Transition to Slow the Climate Crisis

In 2020 and 2021 we saw a surge in extreme events (heat waves, cyclones, floods) at global level, including here in Italy. 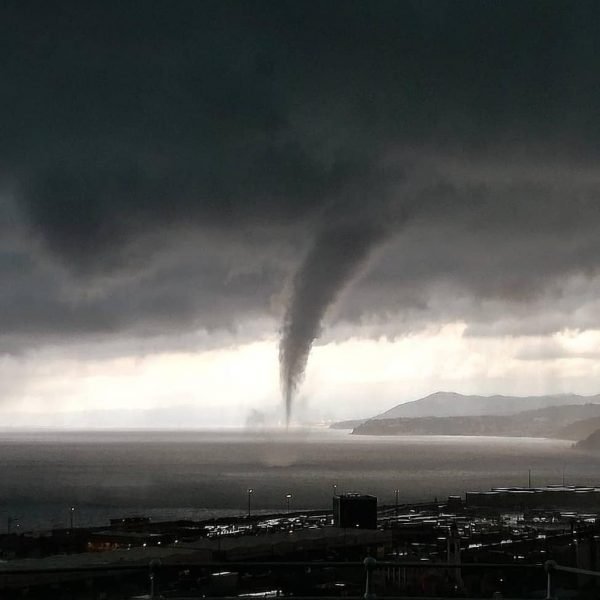 In 2022 the climate will be high on the international agenda: the 6th Report of the Ipcc, the United Nations Scientific Panel on Climate Change, will be published, and in February and March the reports of two working groups, one on the impacts of climate change and the other on solutions, will be released. All this in view of Cop27 (7-18 November in Sharm El-Sheikh, Egypt), which should remedy the limitations of Cop26 in Glasgow, particularly as regards the reduction commitments of individual countries and their adequacy to the common goal of limiting global warming to 1.5°C.

In 2022, the second part of the Biodiversity Conference should also be held in Kunming, China. The severe and rapid loss of biodiversity represents the other side of the environmental crisis threatening the Earth, the basis of human civilisation and our survival as a species: nature can regenerate itself otherwise, we cannot.

On 2 and 3 June 2022, Stockholm +50 is scheduled to take place, probably replacing Rio +30 (conferences on the state of the Earth and human development that have been held every ten years since the one that launched the Climate, Biodiversity and Desertification Conventions in 1992). The meeting will reflect on the urgent need for action towards a healthy planet and prosperity for all, accelerating the implementation of the environmental dimension of sustainable development in the context of the Decade of Action.

Among the informal meetings: the new summit announced by President Biden, the G7 in the Bavarian Alps under the German Presidency, the G20 in Bali under the Indonesian Presidency (which will focus on energy transition).

We will need to start pursuing the goal of cutting emissions by at least 55% by 2030 and then bring the powerful European ‘Fit For 55%’ package to life, seizing and exploiting the opportunities that will come from a real transformation towards a decarbonised economy and world.